First, they came for the immigrants… 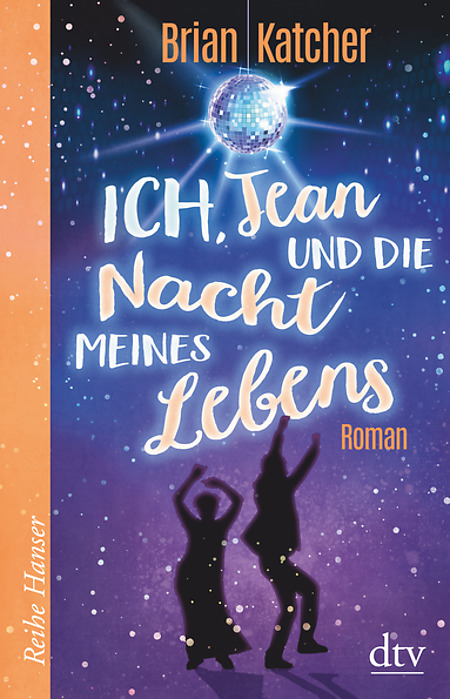 Marginally Podcast interview with me.

For those of you attending Archon 41 in Collinsville, I’ll be on several panels. Check ‘em out!

Come prepared to answer the following question: if you could have one superpower, what would it be and why?

The Mystery of H.P. Lovecraft

Why do so many fans read and enjoy H. P. Lovecraft while others find faults in his writing?

I’m moderating this one!

A discussion of how YA uses sex and controversy to meet the needs of teens. What are the limits? Should there be limits?

Editing: Behind the Scenes

A chance for new authors to understand what happens to stories after they’re submitted.

I’m utterly disgusted by the actions of our so-called president. A man who avoided Vietnam service due to bone spurs (which didn’t stop him from playing tennis or golf) is now telling brave volunteers that they are not wanted. I’m so through with this administration.

I am so incredibly excited and humbled to announce that I now have a literary agent. Mandy Hubbard, of Emerald City Literary Agency, has taken me on as a client! I cannot tell you how thrilled I am to be working with such a talented agent (and writer!).

Title aside, Katcher’s multifaceted novel is about more than a school dance, delving into discrimination, dementia, and the perils of online fame. Deacon Locke, who has never gone on a date or been kissed, waits too long to ask out potential prom dates, so he opts to take Jean, his grandmother and primary parental figure, since she missed her own prom decades ago. Deacon’s classmates find his decision adorable, and video clips of him and Jean dancing at prom go viral. Meanwhile, Deacon summons the courage to ask out Soraya, a Muslim dance instructor he meets while taking lessons with Jean, and soon has his first girlfriend. Amid the level of small-time celebrity Deacon achieves because of the video (including agreeing to participate in a Dancing with the Stars–type show after graduation), Katcher (The Improbable Theory of Ana and Zak) explores the pitfalls of Internet notoriety and the vicious, sometimes racist commentary that can come with it—with Soraya caught in the crossfire. Although the story looks directly at some of humanity’s uglier tendencies, Deacon’s entertaining commentary keeps the overall tone thoughtful, upbeat and hopeful. Ages 13–up. 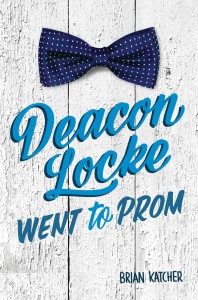 Hope you remembered to ask for the day off!

Deacon Locke is a sweet, very tall, socially awkward, eighteen-year-old who lives with his technophobe grandmother after years of constantly moving as his dad fled from one shady deal to another. In a last-ditch attempt to experience a normal high school rite of passage, Deacon takes his best friend to prom—that she is also his grandmother seems almost beside the point, at least until videos of them together at the prom go viral. Deacon suddenly finds himself having to navigate instant fame while simultaneously juggling first love and his worries about his grandmother’s increasing forgetfulness.
Deacon is a likeable narrator, full of self-deprecating humor. Pre-prom, Deacon is improbably old-fashioned with his lack of a cell phone, social media accounts, and Internet access. He believes (erroneously) that he has no friends outside of his grandmother. He is endearingly awkward as he takes ballroom dance classes at the YMCA with his grandmother and falls for the Lebanese instructor, Soraya, whom he begins to date. Post-prom, Deacon becomes a social media and reality TV star. At first he enjoys the attention, but he soon discovers the dark side of instant celebrity, especially as he learns of his grandmother’s dementia and the social media backlash directed at Soraya. This initially humorous coming-of-age story has a guy-friendly romance but deals with some serious issues in the second half, which darkens the tone somewhat.—Elizabeth Matson.